The Wolves The Most loyal Animal in The World!

There are many romantic pictures that people attribute to wolves! Why? On the one hand, it is a fierce predator that does not fear other animals in order to protect its family or regions. On the other hand, it is the standard of loyalty and decency. No wonder so many songs and poems have been written about these wild animals. Wolves are considered one of the most faithful animals, not only to his partner but also to his friend, as he happened to be raised by humans.

Wolves Loyalty to The Flock

It has been observed that each wolf in nature has its own individual character. One can be humble and calm, and the other is bold and daring. Wolves live in nature in families. A wolf flock consists of a wolf that heads the flock, young and many adults. At the age of 2-3 years, the cubs acquire puberty and leave their herd. Sometimes some adult cubs are expelled, which in turn organize into other flocks or form a herd. The individuals form a cohesive and harmonious herd that works on hunting and travelling together.

Usually, it is a group of 5-7 wolves, sometimes up to 15 individuals. The strongest wolf becomes the leader. In managing the herd, he is helped by a female wolf, with whom he mates throughout his life. Help him lead the flock and make decisions for the entire flock. Discipline and calm reign in the herd. Where some wolves are abandoned from the herd that pose a threat to the leader or alienated from the whole herd.

Wolves, encroached upon in the herd, become loners and leave to search for a lone wolf in order to form their family. Therefore, lonely people who differ from most are often called lone wolves.

A flock of wolves is their family and home. All wolves in the herd are related to each other, showing sympathy for their relatives. By stroking, nibbling and playing, they show their love. With regard to the leaders of the herd, hymns also occur, with relatives greeting the leaders by lying on their stomachs, and as if they were crawling closely, they strive to abide by or bite their leader comically. To remove the leader, the young couple must gain the authority of the entire group and demonstrate their power. This is what made us launch the term Wolves Loyalty due to the presence of several traits in wolves that make some consider them among The Most Loyal Animals.

Wolves Loyalty To Thier Partner

Wolves are monogamous. they choose their partner for life and spends most of their time with them, and in the herd the couples share the responsibility entailed by them in the herd of hunting, raising and protecting, not only for their cubs but for the cubs of the herd as well, where wolves are closely related to the cubs and work to educate and protect them, as well as playing with them.

When the wolf feeds or takes care of its young, the male goes hunting and brings her the food she needs. In order for the mother to eat and breastfeed her cubs or to feed the cubs as well. Cubs are born blind and helpless. Therefore, the wolf is fully devoted to raising them. Not only do the male wolf help provide and protect cubs, but also their older cubs. Yes, it’s a perfect family. Therefore, many people view wolves as ideal animals to fulfill.

Yes, wolves can be more loyal than dogs ( study from Stockholm University).

Many people prefer dogs, breeding and accompanying them as they are The Most Faithful Animals to Humans, but a recent study revealed an animal other than a dog may be incredibly fuller, but on one condition. The British Mirror newspaper said that a study found that the terrifying wolf is the deadliest animal ever. She stated that dogs care more for their dogs than their owners, unlike wolves, who choose who took care of them from childhood. now you can see some people look for having this wild animal as a pet. because it can make a good pet according to them.

The study, conducted by Stockholm University, indicated that dogs are loyal to their owner but no more than their small pups. Scientists experimented with delivering food, so the wolf chose to deliver food to its owner, who cared for it since he was a small puppy even if he had a family of wolves, while dogs chose their small pups. The study set one condition for obtaining the fulfilment of the wolf while raising it from a young age. 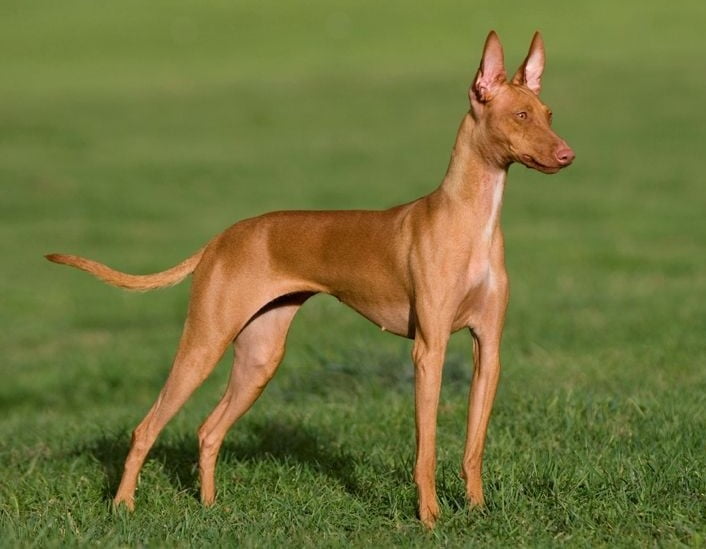