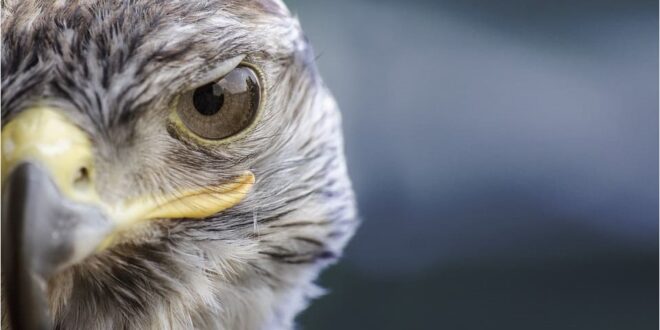 The Fastest Birds In The World with pictures

Fastest Flying Bird In The World

Canvasback is a duck that dives and swamps throughout North America, with a wingspan of about 34 inches, and is among the fastest birds in the world with a top speed of about 73 miles per hour.
The Canvasback  is a migratory bird, and the migration begins in the beginning of winter, towards the Great Lakes, which lies between the borders of the United States and Canada, and therefore these birds are in the list of the fastest birds in the world.
u may also like to read : Raising a duck as a pet

Gray-headed albatross is one of the fastest animals lives in the South Atlantic in the Southern Ocean sector. The world’s fastest bird, while searching for food traveling at a normal speed of about 78 miles per hour without rest.

Wind conditions in the Southern Ocean have a significant impact on the flight speed of the gray albatross. They benefit from strong storms in the Antarctic to fly faster.

– Red-breasted submarine duck is a duck that is capable of diving in great depths it is one of the fastest birds in the world. It lives in lakes and freshwater rivers throughout North America and Europe.
These birds migrate before winter arrives in northern Canada and Alaska in the interior of North America. During this voyage, the red-breasted submarine duck achieves a maximum speed of 81 mph,

Frigates are large seabirds that can be found in tropical regions around the world, with a wingspan of 2.3 meters, frigates have large wings, frigates have a maximum speed of 95 miles per hour it is one of the fastest birds in the world, and are known to be able to remain in the air for a week, frigates are said to come only to the ground to rest and reproduce.

Unlike other fast birds, these birds can not walk well on the ground, to catch prey such as fish, crabs and crustaceans, frigates pick up their prey in the air at the right moment,
that is why it’s in sixth fastest bird in the world.

Eurasian Hobby bird belongs to the family of falcons of the rank of hawks, a bird of prey and shy medium size, specializing in hunting insects, birds and bats during the flight. It is about 29-32 cm long and its wings extend from 70 to 82 cm. And the weight 175–285 g
The Eurasian Hobby bird is found in open forests, river edges and forests throughout Africa, Europe and Asia, but it keeps hunting in open areas with speeds up to 100 miles per hour, so it is one of the fastest birds in the world.

Gyrfalcon is one of the largest falcons in the world, with a length of between 20-24 inches and a weight of up to 1.3 kg. It features long wings and this makes it able to fly quickly and at great altitudes, making it able to catch prey easily, where the speed of flying up to 130 miles per hour, the Gyrfalcon is the third-fastest bird in the world.
The flying Gyrfalcon passes through several stages and increases and reduces its speed due to changing the position of its wings, its wings are wide and pointed, their wings are 50 inches long, and ranks third in the list of the fastest birds in the world.

The golden eagle is a bird of prey in North America.This powerful eagle is between 26-40 inches tall and weighs up to 7 kg.Gold eagles have wings of about 2-3 meters in length, they pounce on prey from large highlands,
It has a sharp view and the ability to quickly pounce on its prey from high altitudes, which can reach a maximum speed of 150 miles per hour, so it is one of the fastest birds in the world.

Read about: Top 10 of the Fastest Birds on Land 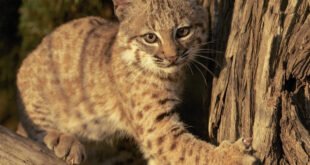 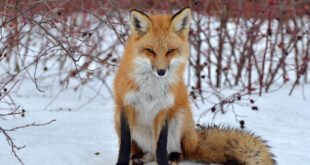 Keeping and Caring For Wild Cat as a Pet