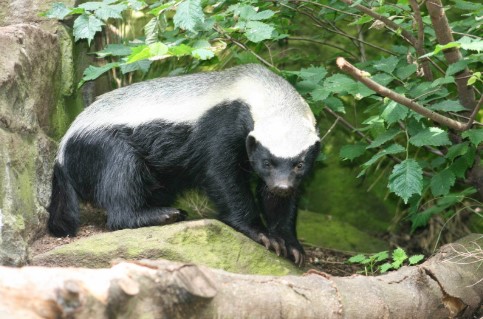 Honey Badger Honey badgers, also known as “ratels,” are notoriously tough members of the weasel family, known for their tough skin and vicious demeanor. Though they are called the honey badger, they are actually less closely related to badgers than previously thought. Honey badgers are the world’s most fearless creature is the Honey Badger, according to the Guinness Book … Read more