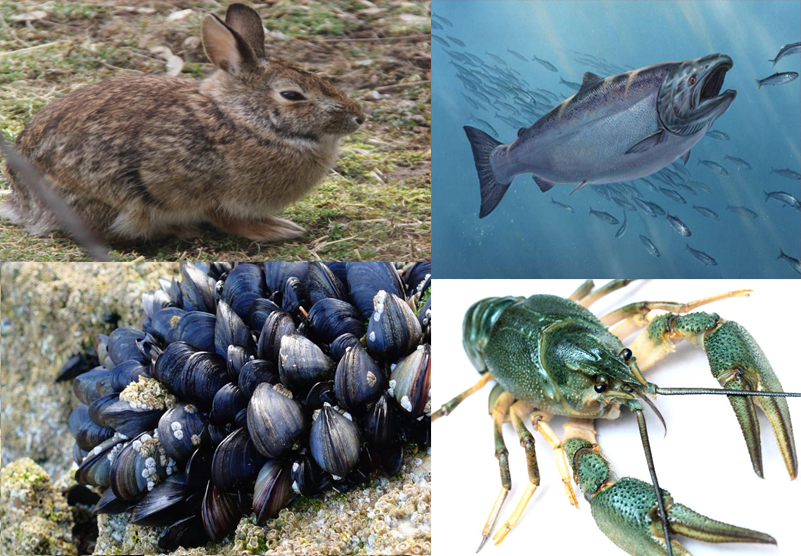 An ecosystem or natural environment can host thousands of species due to the abundance of resources that it can offer them. However, some species will be more abundant than others, as well as some will fulfill more specific roles within the immense network of interactions that can be found in the same place.

This is important when studying ecosystems, both to know their composition of species and for their conservation. So much so, that some species will exert a very great influence on their entire ecological environment, be it on other species or the structure of the environment where they live. Continue reading this article from Animal Area and find out all about the Dominant Animals Species as well as their characteristics.

What is the Dominant Animals Species?

A natural community is composed in such a way that its species influence the way the entire ecosystem works. But not all have the same abundance and the disappearance of some will affect to a greater degree than others.

Although there is a great variety of opinions among ecologists, regarding how to define a Dominant Animals Species, we can say that it refers to the fact that one species is more abundant than another within a system. However, this term also refers to the influence and control that some animal species have over others and over the entire structure of their community. So, in addition to this, the role it plays in its environment will also define it as a dominant species, and many times these are key species for its ecosystem.

Characteristics of the Dominant Animals Species

In this way, we could summarize the characteristics of the Dominant Animals Species in this way:

Thus, this role may be played by one or several animal species and may vary within each level of the food chain, since many times, for example, dominance is held by predatory species whose disappearance could affect the abundance of other species, such as some herbivores animals, for example.

So, as we mentioned before, the Dominant Animals Species can have a significant impact on the functioning of the ecosystem and community structure. That is why it is very important to identify the dominant species or species in a given community in order to determine the way in which research is carried out to conserve an environment or particular species. Thus, these types of organisms become vital to their environment and through research, the potential impacts of species loss and other aspects of structural change in ecosystems can be predicted.

For all this, the identification of these species becomes important (although it is sometimes difficult) due to the loss of biodiversity that we currently have, as well as to understand how they would respond to changing environmental conditions. The fact that most of the Dominant Animals Species are abundant does not guarantee their persistence over time, which usually gives researchers a false peace of mind, so it is important to monitor their abundance in time and space. In this way, many of these species also become key species, which adds value to their conservation.

The Dominant Animals Species can be functional species or groups (species with a similar ecological role) that, as mentioned, are influential in their environment, as well as common and conspicuous. They can be very abundant species and be defined by their large biomass, others may be dominant due to the role they play in their habitat or be predatory and competitive species.
we will show some of the most significant Dominant Animals Species.

During their migrations, they form schools of thousands of individuals and are the food source of many predators, both marine and terrestrial. They are a very important piece in the trophic network that also contributes to the fertilization of the soil and the forest. Its removal could profoundly affect your entire ecosystem.

This species of rabbit, in addition to being the only wild species present in Europe, represents a significant proportion of the diet of many predators, such as the lynx, whose diet is very specific and feeds heavily on this species. On the other hand, the rabbit does not have an equivalent species that exercises a similar ecological role, and its adaptability to almost any environment makes it a dominant and key species in Mediterranean environments since it also acts as an ecosystem engineer, that is, that models the landscape at a structural level.

Mussels are very abundant organisms that compete for the space between the rocks of the North Pacific intertidal zone in the United States with other species, such as algae or barnacles, which also require a hard substrate to establish themselves. Due to their large biomass, they have the ability to expel these species in a very short time.

This is an example of a Dominant Animals Species that, being a supercompetitor, limits the biodiversity of the ecosystem, since having a high number of individuals, the diversity of species around it will be poor.

These animals play an important role in the processing of organic matter, as well as in the transformation and flow of energy. They have great success of establishment in various types of habitats, and this makes them behave as dominant species. It feeds on several of the trophic levels since it is considered an opportunistic generalist and, in addition, it serves as food for many predators.

read also about : The Most Loneliest Animals In The World 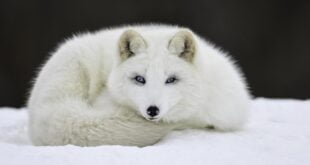 The Cutest Foxes in The World 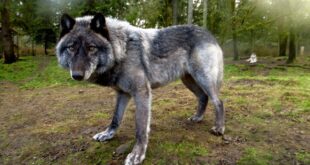