THE Meaning of cats voices

Cats are one of the most popular pets in the world. Many people of all ages like and care for cats. In addition to its adorable appearance, but its behavior and voice the cat made  can also entertain and attract attention. Cats are also submissive, smart, and loyal pets. Even when the owner is sad the cat can feel the owner’s sadness.

Cat owners can usually find out the desires and condition of their cats through the cat’s behavior. Like when a cat wags its tail quickly, it indicates that it is happy and comfortable. But you know, it turns out that besides through gestures we can find out the state of our cat from his voice. and know the meaning of this voices 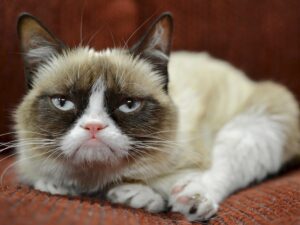 and that is the meaning of cats voices

‘Meow’ from a cat can mean a lot, usually only for the words “Welcome” and “I’m Hungry”. However, for an old cat, if the ‘meow’ is pitched long it could be because he feels sadness, worry, or objection to something.

Usually cats sound like tapping their teeth when looking outside the house, like when they see a bird, or a squirrel. Cats ramble like that happens when the indicator as a predator is rising but he is stressed because it can not hunt prey.

Hissing is identical to a snake, but cats can also hiss and sound similar to a steak being roasted. Usually a hissing cat accompanied by its ears pointing backwards which means feeling threatened and ready to fight if needed.

Roars or commonly referred to as Caterwaul, usually done by the cat if it is in the heat or mating season of the cat. This scream sounded like ‘Ahh-roo-ung’ when calling her partner to marry.

Cats can be interpreted as two things, namely when a female cat feels pain when she is mating, and when male and other male cats fight to risk their territory.

Cat growls are usually one package with a hiss when feeling threatened and scared. Not only domestic cats, all types of cats including lions and tigers also growl, this means they will immediately attack if not left.

Usually when someone pats a cat, they will snore loudly sign they are happy and comfortable. However, snoring can also be interpreted when they are worried if accompanied by ears that point to the back and his body looks tense.

Cat howl can be interpreted as two things, the first is the desire to find a partner and want to marry. But, usually also a roar which means they feel that their territory is threatened. However, if the cat often roars and does not stop it can allow signs of pain. 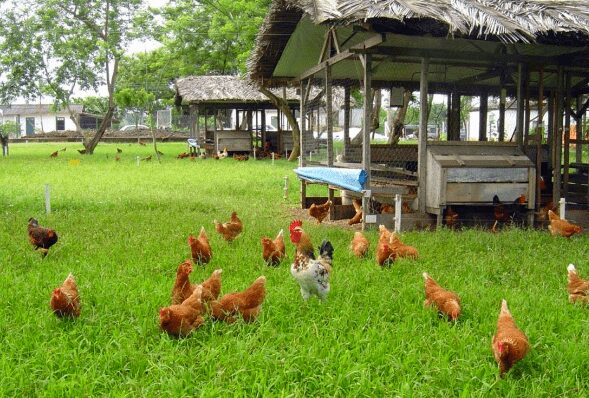 1 thought on “The Meaning Of cats voices”